When we were recommended to a motor dealer by their conflicted trustee advisers, we knew that ethics would be at the heart of our solution to reduce an ongoing deficit in their legacy defined benefit scheme.

On investigation, we found that the scheme’s deferred membership represented a large proportion of its liabilities. It carried both a significant investment and mortality-related risk for the company and the trustees.

The motor dealership was keen to reduce its ongoing deficit (measured on the buy-out basis) and improve their FRS17 figures through an “ethical” enhanced transfer value exercise.

The company’s finance director fully supported the exercise, having spent the previous few months analysing his budget and getting Board-level commitment. His expectation was that by putting aside a company contribution of approximately £1 million on top of the scheme’s Cash Equivalent Transfer Values – he would be able to generate an additional saving of double that amount when measured against his ultimate goal, that of buy-out. He approached us to help in a number of ways:

We undertook the exercise whilst all the time relating back to the industry’s code of conduct on incentive exercises – the Code of Good Practice for Incentive Exercises published in June 2012. This was at a time that other organisations had been offering quite large cash incentives directly to the members to “entice” them to transfer out, with no payment being made if the member remained within the Scheme. We chose to make a payment directly to each member regardless of whether they transferred or not and was set at such a level (£100 as a store voucher) as to cover their time and expenses incurred by those participating in the exercise.

The motor dealership opted to enhance the base Cash Equivalent Transfer Values for all leavers, regardless of size or age. This was to be achieved by setting the critical yield* at such a low rate that any independent financial adviser would find it difficult to recommend that the member remained within the Defined Benefit scheme. The company also wanted each member to have as much financial advice as was required at no cost to the member.

Putting the plan into action

We were able to set up a Group Personal Pension arrangement to receive the transferred monies, in some cases purely as a stepping stone to the members’ alternative personal pensions. The charges agreed with the insurer were particularly keen given that it expected to receive a significant amount of money with little or no effort on its part.

Through a series of member communications and face to face meetings it became evident that the enhancements had been pitched at just the right level. Any less and the take up would have been poor and any more and the company ran the risk of paying over the odds and potentially wasting money.

We were able to co-ordinate the calculations from the Scheme’s actuary, the required transfer analysis reports, the independent advice and the member communications to such an extent that the whole exercise was completed within one year. This included regular (fortnightly) conference calls with all parties involved so that all were kept updated as to current issues and solutions.

The actual amount paid over to the insurance company was over £4 million. We monitored the situation so that we could pay across that amount in free assets in one payment (the insurer preferred not to deal with a string of payments).

Overall, this enhanced transfer value exercise was even more successful than we had initially hoped. Total savings were £7.2 million against the finance director’s buy-out estimate and just under £1.5 million against the current FRS17 figures. This amount took into account the fees we charged and other adviser fees, which totalled around £200,000 for the whole exercise.

* What is critical yield?
The “critical yield” is the annual investment return that is required so that, at retirement, the transfer value plus investment growth is expected on a best estimate basis to provide the member with a broadly equivalent pension (when purchased as an annuity with an insurance company) to that which would have been provided through the Scheme. 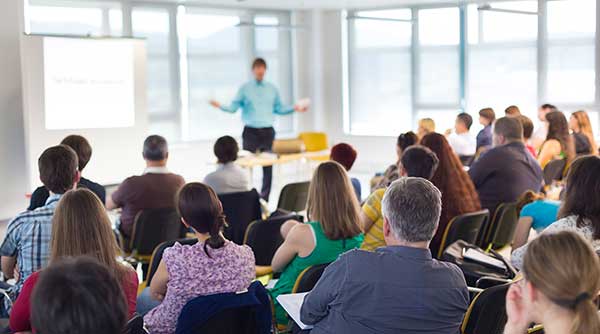 Attend our seminars and training events and stay up to date with the latest pensions issues and legislation. | Learn more |